It's the Energy, Stupid!

We watched the film Gasland on the weekend. 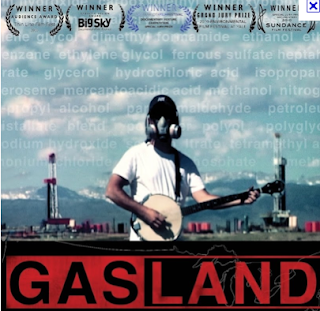 Heart-breaking and highly recommended. That is unless you would rather watch a vampire movie than a documentary. Or you love Dick Cheney. Or have stock in Haliburton. Or you condone the exploitation of the rural poor by wealthy corporations. Or you hate banjo music. Or you get squeamish about lighting tap water on fire. 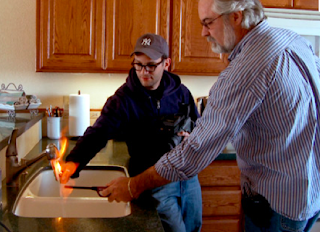 Despite the Yankees cap, Josh Fox is a rad dude who has produced an amazing film.

The film was screened at the Whanganui Environment Base on Saturday. A couple from Parihaka on the western slope of Taranaki spoke before the film about oil and gas exploration in the Taranaki region and the use of hydraulic fracturing (fracking) there. We were all surprised, especially after watching the film on the devastating effects of fracking on groundwater and human health. 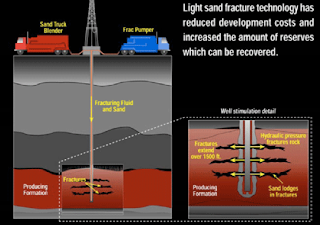 As we rode our bicycles home after the film, I was pissed.

As I picked up our dinner off the solar cooker, I was pissed. 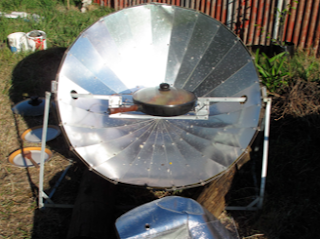 As I took a shower with our solar hot water, I was pissed.

Even as I ate my dinner underneath a thick ceiling of fiberglass insulation, I was pissed. 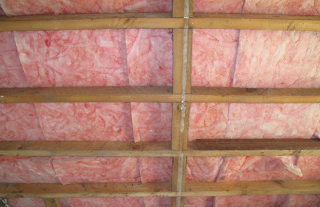 Why doesn't someone do something about this energy issue?!?

Peace in the Middle East, Estwing
Posted by The Eco School at 12:21 PM